I took time out from Hurricane Sandy chaos yesterday to trek up town Manhattan to a cafe featuring actual electricity and a breakfast to meet Gordon and Avril Samuel, a British couple whose story I wish I didn't know so well.  We both lost a daughter in 2010 to carbon monoxide poisoning.

Here is their daughter Katie (above) and my daughter Zoe. 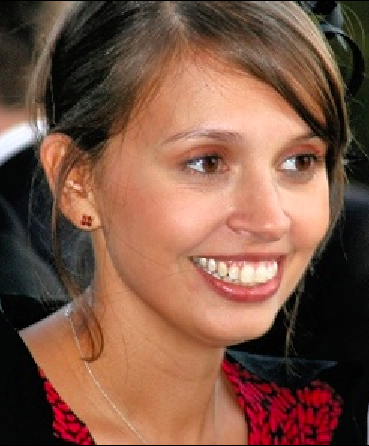 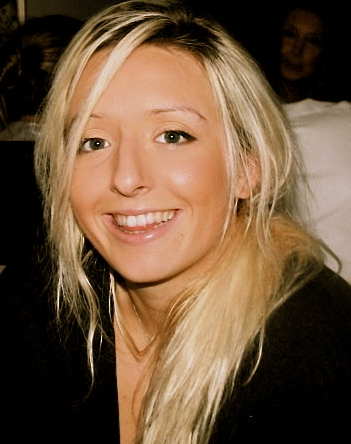 Here's Katie's story.  And Zoe's.
And here's a thought experiment for you. If you knew there was a serial killer loose who entered people's homes undetected and silently dispatched his victims... and if you knew he had killed more than 500 people in the last year in the US and UK and showed no signs of letting up... and if you knew that any family could guard their homes against him for a couple hundred dollars...  but this wasn't happening because the companies and authorities who could do something about it weren't interested...  wouldn't you be a little bit outraged?
That's the carbon monoxide enigma.  Detectors are cheap and effective. But in the US and UK and most of Europe, there is no legislation requiring their installation.  Gas companies seem reluctant to highlight the dangers for fear of scaring people off gas. Insurers have no interest -- a human death, unlike a house fire, does not cost them.  The same governments who will make multi-billion dollar investments on commercial airline safety decline to act. Airplane risks capture the public imagination, despite the fact total deaths in recent years in the west are, literally, zero.   CO deaths trickle in one at a time, largely under the radar. Approximately 50 in the UK last year. 400+ in the US. Both numbers probably significantly understated, because the deaths are often mysterious.
Meanwhile millions of home owners install smoke detectors, but not CO detectors, despite the fact that you can see and smell smoke, and you can't see or smell CO.
Gordon and Avril are working to change all this. They started a foundation for Katie, launched a youtube video, and are campaigning to change the law in the UK.
I admire what they're doing.  And if anyone has suggestions for how to make a breakthrough on this issue, I -- and they -- would love to hear.
And if you don't have CO detectors in your home, or those of people you love...  you should. Good guide here. An idea worth spreading.