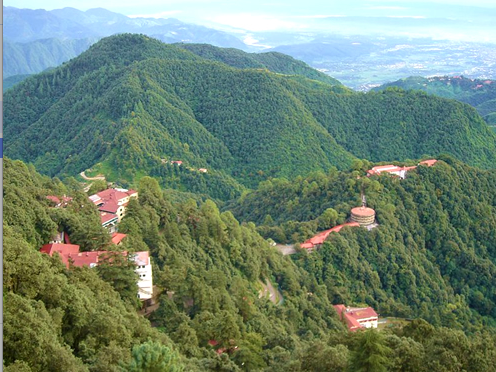 To my mind, this is truly one of the most beautiful places on earth, 7000 ft up in the Himalayas. But actually that's not the most important thing about it.  I was invited back there this past week to give a speech to the students, and had a chance to say something I'd wanted to say for years. I told them this: