How do you do organize a conference in a village in India against the opposition of village elders, and with no working projector?  Meet Masarat Daud. 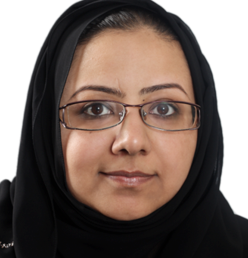 She's a 26-year-old from a Muslim family in Rajasthan, India, who started a widely praised literacy program for villagers called 8-day Academy.  Though based in Dubai, she dreamed of organizing a TEDx event in her home village Fatehpur, Shekhavati.  Here's what happened, in her own words. I am in awe. Look at the pics at the bottom.

I have lived in Dubai all my life and ‘hated’ going back to India because I would fall sick very often and I thought India was insane—there were too many contradictions and I could not accept how all of them co-existed.

Somehow, 2009 became home-coming of sorts. To escape a high-flying job that was materialistically fulfilling but was lethal to my spirit and self-esteem, I went to India to teach the first 8-Day Academy. And I felt I belong to rural India. I loved the colours, I loved the people. The same insanity that had made me reject the idea of India, now brought me to it. When I spoke at TEDxDubai, I was surrounded by so many people crying because of how my work touched them. I had a week of sleepless nights. I scribbled ideas all night to make 8DA a global education movement. And once, I was talking to Mehmood Khan whose work inspires me so much and I made a list of people I had to meet during my next trip to India. Then, a random crazy idea came: how about organising a TEDx conference in Fatehpur? Instead of me going to meet people individually, let’s get them all on one stage. Instead of just me benefitting from these people, why not let the whole village be inspired? I discussed this with James and he loved the idea but reminded me that it’s not an easy task and I must be dedicated. I applied for a license...and in the last week of October 2009, I got the license to organise TEDxShekhavati.

I didn’t know many people in India because I had stayed away from it for so long. I had more non-Indian friends! I began searching the net, connecting with people from India and especially Rajasthan. I made a list of people who had a story to tell. I looked for people who came from villages and small towns and had a great success story. They were not working to earn money for themselves, but gave back to the society too.

When Mehmood Khan’s turn came (the audio file), I increased volume on the laptop and put a Mic against the speakers...viola! Many people came to me and said ‘Where was this guy talking from? How could we hear him? Was he talking from the Internet?’

I ended the talk with a beautiful clip from the Indian national anthem. Everything went well. Lunch was organised for speakers and guests. Feedback so far has been great!

Most common: “We had always seen such people on TV. We cannot believe that we were invited to an event where we can hear them talk and see them in front of us.” “This is the start to bigger community change in Fatehpur.” “You have raised the bar for all the girls. Now, the women community is very inspired and parents will educate their girls.” “A very proud thing for all of us that first TEDx in Rajasthan took place in our Shekhavati area.” “It was such an educational event. Beyond any of our expectations. We never knew such people came out of our villages!” It make me incredibly happy to see that it worked. There was someone who said: “This was not for people like us. This was for people who have the jazba (passion).” I think that was a compliment, no? Personally, I believe that the urban India has adopted a wannabe-culture. They think it’s cool to lose the identity/culture. But rural India is the heartbeat of India. My main aim is to empower them in their circumstances. I always tell them—no one will come from ‘Amreeka’ to solve your problems. You have to solve them yourself. TEDxShekhavati showed them that it could be done. Attendees were given handkerchiefs with the TEDxShekhavati logo hand-woven by slum women in Jaipur. There were five street children who came with one school teacher (who is their relative) and those boys were so happy, so inspired. They told me that at next TEDxShekhavati, they will be standing on stage. I told them: I would be honoured. 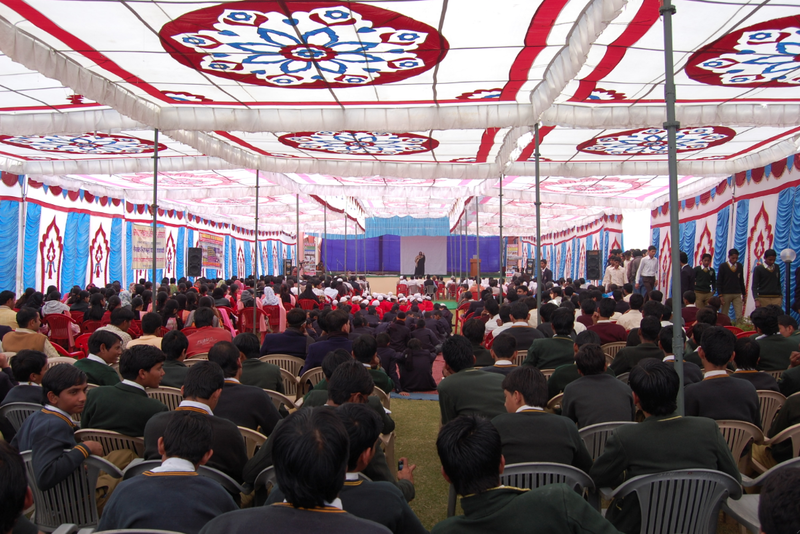 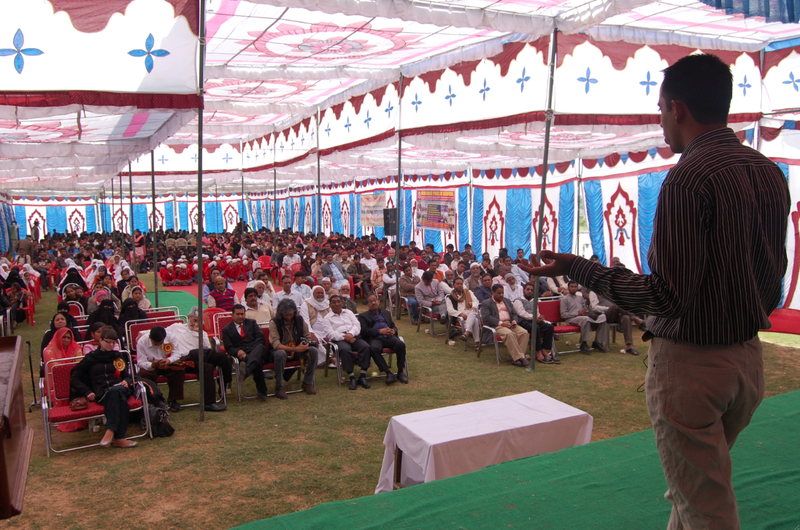